Eurofarma’s Generic Drugs division is continuously working to overcome one of the pharmaceutical industry’s major challenges: expanding the population’s access to quality medication at lower prices.

The Eurofarma Generics division continuously works to beat one of the biggest challenges of the pharmaceutical industry: increasing population's access to quality medicines at lower prices.

The Generics division Eurofarma works continuously to win one of the biggest challenges of the pharmaceutical industry: to increase the population’s access to quality medicines at lower prices.

Working with the offer of a broad range of products, meeting the quality and competitive price binomium, currently the Unit represents more than 20% of the gross revenue of Eurofarma. Currently the Unit occupies the 2nd position in the ranking of generics, differentiating itself in the market by the ability to launch products ahead of the competition.

With a dynamic strategy, it seeks to anticipate the launch of generic products relevant to the market, pioneering in many of them, as the first oncological generic medicine (2001), the first anti-smoking generic medication (2005) and the first generic oral contraceptive (2007).

In 2010, two major releases contributed to its positive results: the sildenafil citrate, a Viagra generic – oral medication for the treatment of erectile dysfunction – and Atorvastatin, a generic version of Lipitor, best-selling drug in the world and one of the main options for the prevention and treatment of high cholesterol. The launch of the latter occurred in an unprecedented partnership between Eurofarma and Pfizer, in an agreement providing for the synthesis of the substance (Atorvastatin) by the American laboratory and promotion, distribution and commercialization under the responsibility of Eurofarma.

It annually commercializes more than 60 million units of medicines in this category. Among the highlights is the cilostazol (antiaggregating), amoxicillin + clavulanate (anti-infective) and sertraline (antidepressant). 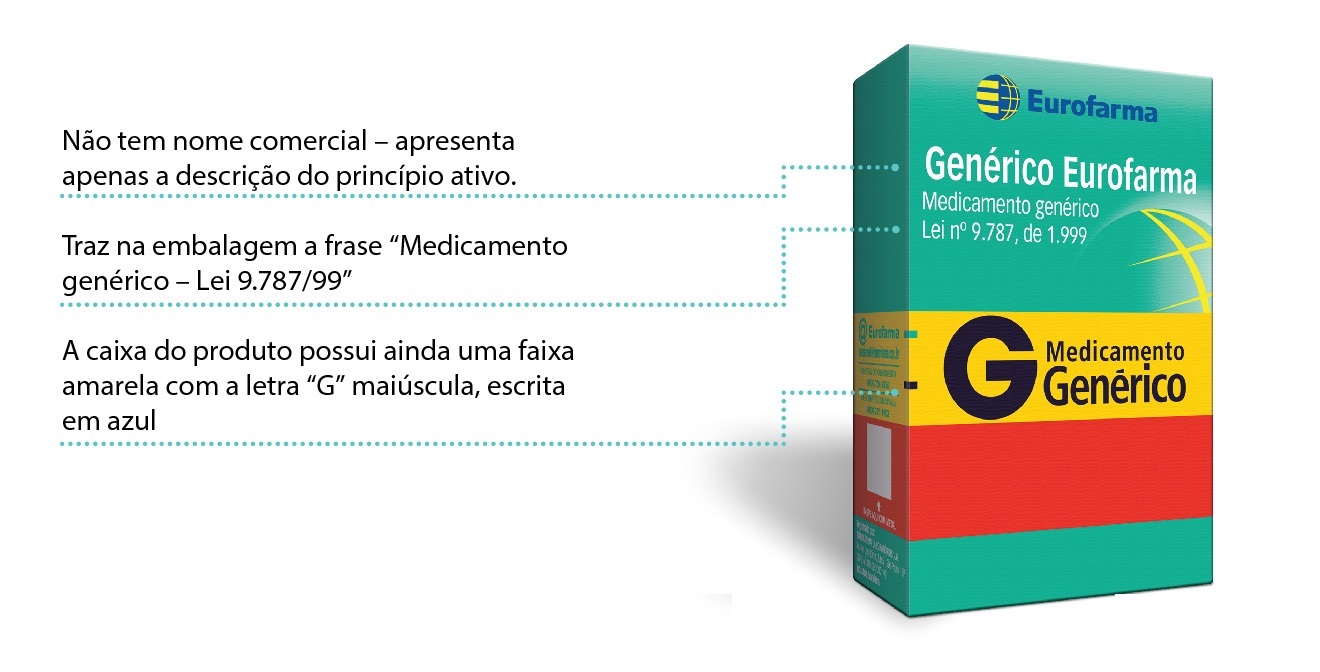